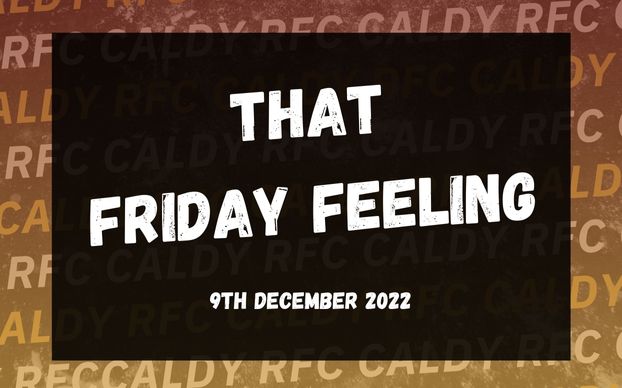 Last Saturday, the Ravers left the capital pointless after a difficult game on a difficult day against a rejuvenated and reinforced London Scottish side who recorded their first win of the campaign. The disappointed Caldy contingent suffered a further setback when their train back to Liverpool was cancelled. Without the intervention of their coach driver from Euston to the Richmond Athletic Ground there was the prospect of all 35 Caldy players and support staff spending an evening in a bus shelter. Coach driver Mark enabled all to safely return to the increasingly cold Wirral.

The Ravers will need all the support that the Wirral can muster if they are to record their first home win in the Championship.

Head coach Matt Cairns has picked the following squad for the league match against Cornish Pirates which kicks off at 2 pm.