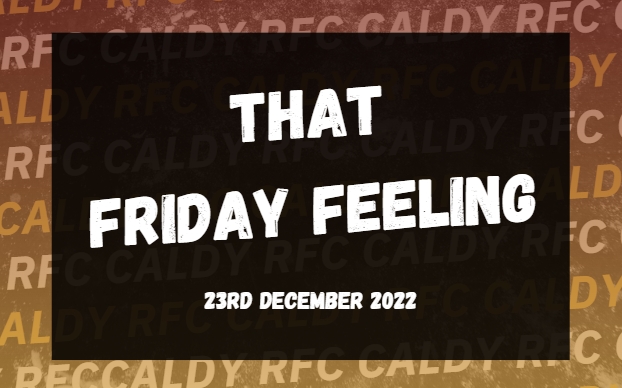 The Kings of the North Meet on Boxing Day!

The only two teams in the North of England playing in the Rugby Championship meet at Castle Park, Doncaster, on Boxing Day with a 2.30 pm kick off. What better way to recover from Christmas Day excesses than to support The Ravers!

Doncaster rugby team was formed in 1875 and has a rich history. As the most promoted team in English rugby history, with 8 promotions in 15 years, they have risen through the divisions to establish themselves as a leading Championship Club. Back in 1997/98 they finished second to New Brighton in North One and went on to join the Championship in 2009/10, and after relegation in 2012/13 returned to the Championship the following year. Finishing second to Ealing Trailfinders last season they pushed Ealing all the way with the final position only being decided by the last game of the season.

Doncaster Knights and Ealing Trailfinders were the two clubs in The Championship pre – season to apply for assessment against the RFU criteria on Stand capacity, and the assessment takes place next month. With a full – time squad Doncaster fully expected to be challenging for top spot again this season, but a slower than expected start to the season sees them in 5th position. This match will also see the return to watching an away game for our very own Roger Flashman. Roger, who has had every job and position at Caldy over the years, is travelling with the team for the first time in a few years and will be meeting up with family members at Castle Park. Enjoy your trip, Roger, and thanks for everything you have done for Caldy over the years.

Last Saturday we were due to play against Ealing Trailfinders but a frozen pitch meant the game was called off on Saturday morning. In true Caldy spirit though the Xmas lunch went ahead. With 185 out of 198 of those booked in confirming they were coming we were fortunate that the spare places were filled by members of the 1st XV squad. And what an afternoon! I heard one of our LOSW gang on the next table saying “we should do this every Saturday and not bother with the rugby”.

A big thanks to Peter Scrivener for being the MC for the event. He certainly brought humour to the event and kept everyone amused all afternoon. Penalty drinks were had by one and all, including our MC, and the Q&A session with our players certainly didn’t provide the usual PR led answers to questions you hear on television. Massive thanks to “Mighty” Mike Cartmill for singing and stamping along to what is the best song I cannot understand a word of, and to Joe “the Strummer” Murray for his “I am Gonna Be (500 Miles)”. And what a top performer Marc Kenny is! And a very big thank you on behalf of all who attended to those who organised the event at late notice: Bob Cooke, Leoni Wright, Alex and his team for the food and Emma and her team for managing the bar along with everyone else who helped clear the car park and get everything ready. And thanks for coming and enjoying the day!

News! The Caldy v Ealing Trailfinders game has been rearranged for the 7th January! Come along and lets get behind The Ravers – as they said in the Q&A session it was the passion of the supporters on The Bank who got them home against Cornish Pirates. With a big game on the 14th January against Richmond to follow let’s give our Caldy Boys are full and vocal support.

For a table at the Ealing Trailfinders game contact leoniwright@byinternet.com or book a table on the website

If you cannot get to Castle Park on Monday we are streaming the game to the clubhouse and the bar will be open from 1.30pm. Come along and watch The Ravers!

Adam Aigbokhae received a 3 match suspension from the RFU reduced to 2 games after taking part in a focused training session. This means Adam will be back for the Richmond game on the 14th January.