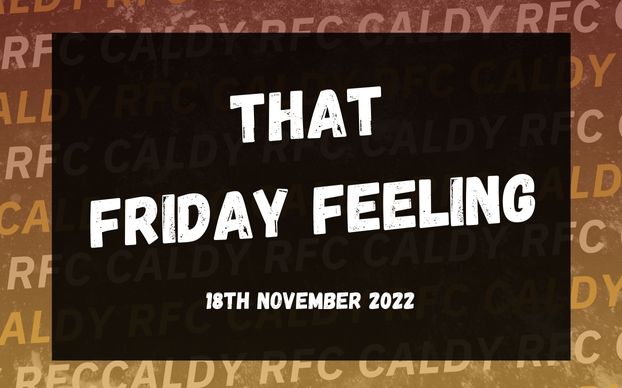 After last week’s disappointing home loss against Cornish Pirates in the Championship Cup, Caldy are on their travels to play a Friday evening cup game against Richmond at the Richmond Athletic Ground. Early in the season Caldy picked up their first victory at Championship level against Richmond which was marked by one of the most spectacular individual tries ever scored by any player at any level, (and that includes Gareth Edwards’ iconic try against Scotland in 1972!)

Intercepting a potential scoring pass made well within the Caldy 22 metre area Nick Royle lit up the after burners to beat 5 would be Richmond tacklers on his way to a score in the corner.

Tonight’s game provides an opportunity for two emerging talents in Ryen Spencer-Wolfe and Tom Fletcher to make their debut appearances at the Championship level.