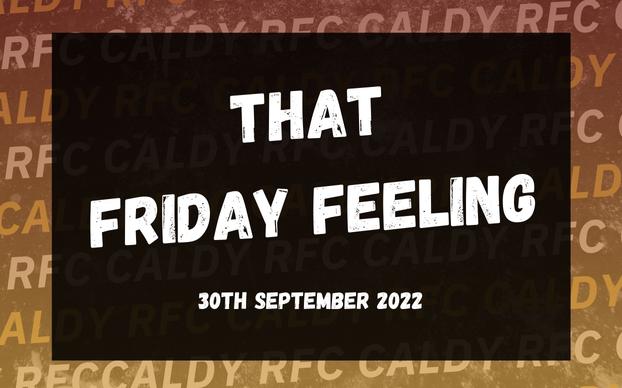 After the disappointment of last week’s last-minute loss at home against Nottingham RFC, the Ravers have re grouped and prepared for a hugely tough away encounter against Bedford Blues. The Blues have been ever present in the Championship for more than a decade and under the guidance of former Welsh international full back they play an attractive free flowing brand of rugby.

Bedford has the distinction of being one of the few large towns or cities in England where the rugby club is better supported than the football team. For this historic first ever clash between the sides Caldy can expect to be playing in front of a crowd pushing the 5,000-attendance limit at the Goldington Road Ground. The Caldy fixture is also Bedford’s Ladies Day which raises funds for Macmillan Cancer Support. The Blues will be playing in a pink strip which will be auctioned off after the game.

Last week the sides had contrasting fortunes, Caldy losing out 19-27 at home to Nottingham while the Blues picked up an impressive 21-41 away win against Cornish Pirates. Bedford will be aiming to make it three consecutive wins in the Championship, something they haven’t achieved since December 2018.

Caldy’s Director of Rugby Gareth Davies is under no illusions as to how difficult a game this will be for the Championship newcomers. “The step up from National 1 is as big as everyone warned us it would be and tomorrow, we are facing a real test. However, the squad and the club as a whole are excited by the challenge the Championship is setting us. We wouldn’t want it any other way.”

Last week Caldy’s 2nd xv kept up their winning start to the season with a 7-59 win away at Blackburn. Tomorrow, they take on Burnage at Paton Field with a 3 pm kick off

A big thankyou to our u13 & u15 Juniors coaches, parents & players for volunteering at last Saturday’s 1st xv home game against Nottingham and helping enormously with the gate, parking, raffle & litter picking. It was very much appreciated.

Congratulations to our Caldy Senior Colts who won 57-0 last Sunday in the cup against Leigh. This Sunday the Senior Colts are back in action in a League game against Rochdale with a 2pm kick off at Paton Field

Good luck to all Caldy Minis & Juniors and age grades this weekend.