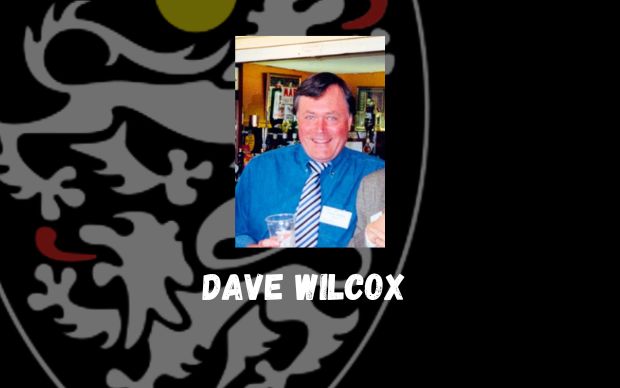 It is with great regret that I must let you all know that Dave Wilcox Passed away last night, 25th July, after suffering a severe stroke last Thursday.

Dave joined the club in the early 70s from Hereford, and his connection to that county led to his nickname “Daisy”, after the famous breed of cows. When he joined the club, he was a centre, but as with all players of a certain build, he eventually ended his career as a Prop! After he retired from playing, he became a Referee and was well known in the Liverpool Society.

Whilst he remained close to Caldy, he joined New Brighton to further his career and became a significant supporter backing them in the National Leagues. However, he continued to support Caldy, helping to fund improvements to the floodlights on the training pitch for which he was made a Life Member. Lately, he has helped develop the bank to provide more standing areas and was looking to do more. He was always full of ideas about improving the club, and his advice was always helpful. He was looking forward to supporting Caldy Next season in the championship.

David’s Daughter was married in Spain, which several members will have attended.

He will be missed by all his friends at Caldy; he was a big man in all senses.

Our condolences go to his family, Vanessa, his wife initially, his two children, Lucia and Matthew and two grandchildren and Karen, his partner of 20 years.