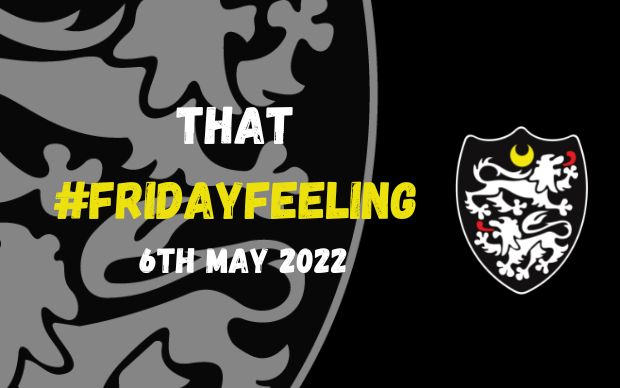 The rugby season for the senior men comes to a finale tomorrow with the final of the Cotton Traders Nowirul Cup between Caldy and Macclesfield. The match is being played at the famous Vale of Lune club in Lancaster LA1 2TT with a 3.30pm kick off.

Caldy’s second xv are on the most incredible winning run of 42 league matches plus some 5 cup matches and coaches Andrew Soutar and Christian Jones are taking a large squad to the Vale of Lune to look to secure the final senior trophy of the season.

‘Sooty’ expects it to be a hard fought game against Macclesfield but is looking forward to a great game. “Macclesfield like to play the right way and I know that they will look to bring a big strong squad as well. I am sure both sets of coaches will want to ensure that everyone in both squads get some game time so we can all end the season positively”

Caldy’s 2nd xv is an important pathway into the 1st xv and ‘CJ’ hopes that the team will enjoy a good level of support for the final. “The lads playing 2nd xv rugby this year have again put in an incredible performance but it is not often that they get to be centre stage. Tomorrow they will be up against doughty opponents in Macclesfield. Every supportive Caldy voice will help .”

Andrew Soutar and Christian Jones have selected the following squad for the Cup Final at the Vale of Lune club in Lancaster: