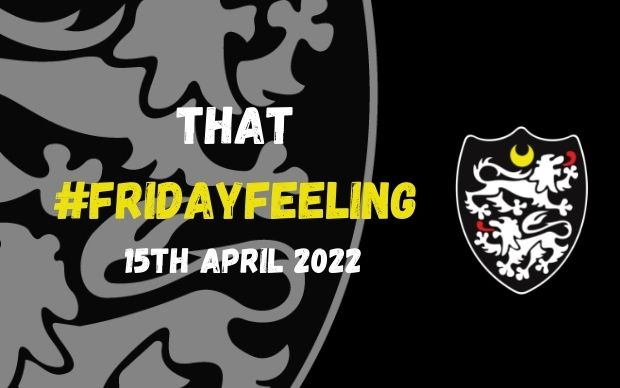 The Ravers head to Reading on Saturday morning for the last away trip of the season to tackle 5th placed Rams RFC who have only lost three times at home this season. The toughness of the fixture has been exacerbated by exceptionally difficult travel planning.

What should be a 4 hr 15-minute journey with a ‘pit stop’ end route has been complicated by the unfortunate combination of Easter, suspension of all rail services and up to 100,000 football supporters from the North West travelling to Wembley for the FA Cup semi-final between Liverpool and Manchester City.

Throughout the week pressure has been steadily mounting on Caldy President and logistics/travel co-ordinator Graham Armitage as Caldy’s elder statesman John Butler detailed,

“For many years Graham has combined the role of club President and logistics/travel co-ordinator with varying degrees of success. He has been a very effective president and has represented the club with dignity, integrity and his own brand of self-deprecation which can sometimes cross over into humour. However, being somewhat new to the role of ‘travel supremo’ has taken Graham out of his comfort zone. He only took over the role some 5 or 6 years ago after Roger Flashman’s inexplicable decision to stand down after only 40 years in the job. Tomorrow is a very big day for Graham”

John Butler was quick to commend Graham’s diligence and thoroughness ahead of the journey but added a further level of detail which, as John explained, could just tip the normally unflappable Graham over the edge.

“Annually we objectively review Graham’s performance in his capacity as travel supremo. This review should have been conducted on the way back from Rosslyn Park and with everyone in an effervescent mood his reselection would have gone through on a nod. Unfortunately, I didn’t travel because of a bout of Covid and as I am the head of the ‘Armitage Audit Committee the hearing has been held over until tomorrow evening. It could be contentious.”

If Graham can get Caldy to Old Bath Road before kick-off, it promises to be another super game of National 1 rugby

Head Coach Matt Cairns has selected the following side for the match at Old Bath Road Reading which kicks off at 3 p.m.