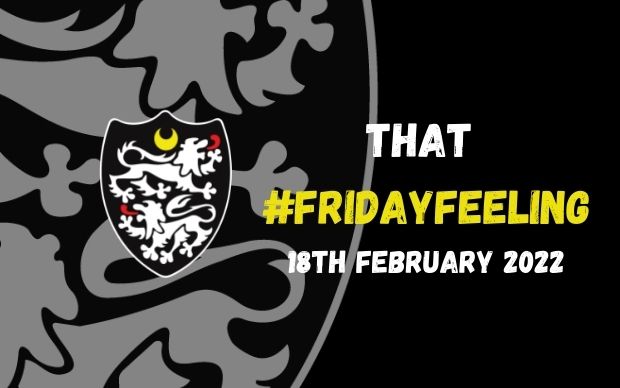 Caldy’s defence and discipline were the platform for last week’s 23-12 away win at a very windy and chilly Chinnor. Playing against the wind and the slope Caldy turned around 10-0 ahead after man of the match Joe Murray had scored from a sniping break and Ben Jones had continued his great form from the kicking tee.

Despite conceding 12 points early in the 2nd half, the Ravers regained their composure and took the lead courtesy of 2 Ben Jones penalties and a slashing run from Mike Cartmill which put the centre in under the posts. Chinnor was a very capable and dangerous side but their big runners were repeatedly knocked backwards by the discipline and intensity of Caldy’s defence which gave the team another good win on the road.

Tomorrow 5th placed Cambridge are the visitors to Paton Field. Cambridge has assembled an impressive squad of players and after a few losses early in the season the ‘Blood and Sand’ have shifted into top gear. Wins over, Rosslyn Park, Cinderford and Sale together with last week’s 34-7, six try thumping of Blackheath positions Cambridge as probably the most dangerous side to visit Paton Field this season.

After Storm Eunice has done its worst Saturday 2 pm should be the perfect time be time for all Caldy Supporters to head down to Paton Field for what is sure to be an exciting contest.

Head Coach Matt Cairns has selected the following squad for the home fixture against Cambridge  RFC which kicks off at 2.00 p.m. at Paton Field

The Caldy website has undergone a revamp and it now has a specific page devoted to Past Players and their bi-annual reunions. Photographs from the last such event and an invitation to attend the coming Past Players lunch on 23rd April can be found here https://caldyrugbyclub.com/past-players/

On the 23rd of April Sale are the visitors to Paton Field. Matches don’t get much bigger than this!