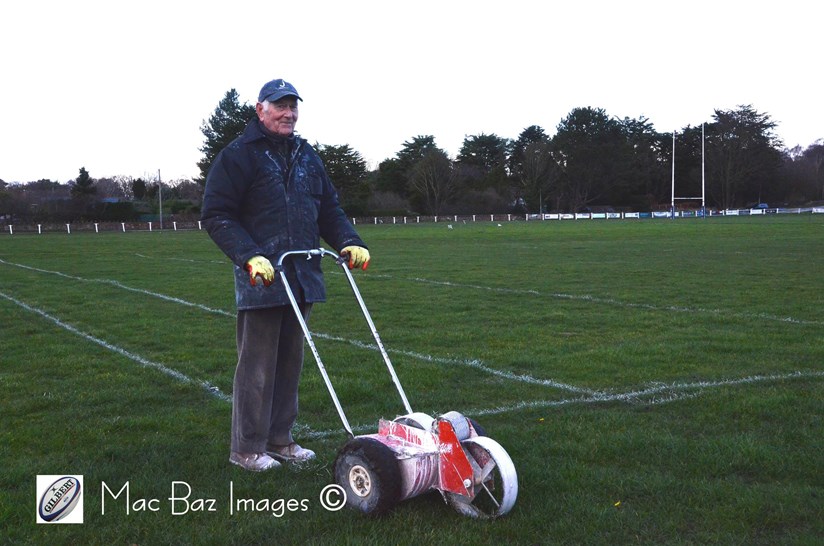 For those of you who attempted to unravel the demented mind of the quizmaster, here are the answers to the first quiz. A second one will follow shortly

If you got them all right (It is as a result of a warped mind) then you might try your luck at the next quiz which will be on the website this weekend.