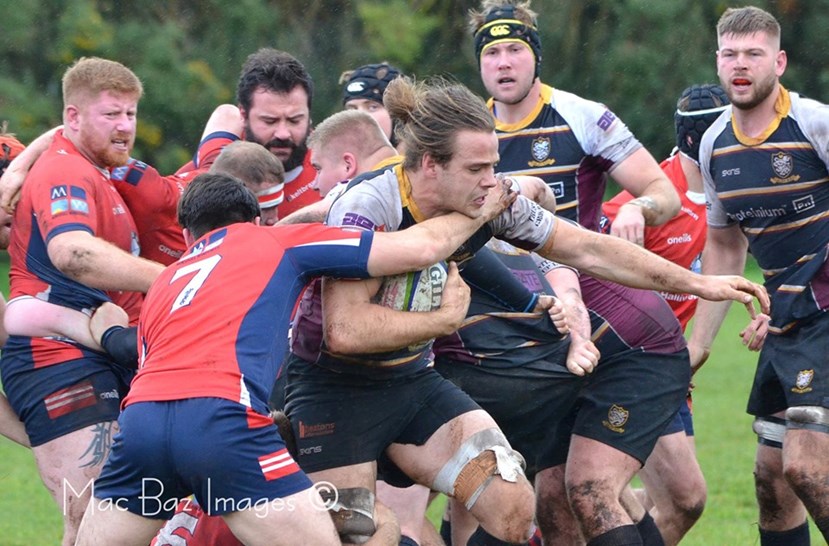 The 2xv team travel to Fylde on Saturday to play their final game in The Cotton Traders Premier regular season. To date they have played 15 games and won all 15 with an unprecedented bonus point won in each and every outing.
It’s only two weeks since the two teams last met with Caldy coming out on top at Paton Field 26-22.
Commented Inspirational Forwards coach Christian Jones. “Fylde gave us possibly one of the toughest games in the league recently. Their game plan mirrors their 1st xv and they enjoy playing on their big pitch at the Woodlands “.
Hopefully leaving nothing to chance the 2nd team coaches & management have selected a very strong squad ahead of the game. This will see the Irish Combination of Matt Hooks & Mike Cartmill in the centre with Alex White moving into the number 10 shirt and being given the opportunity to boss the game.
The 2’s have managed to blend youth & experience throughout the season so far. Commented 18-year-old prop forward Tom Clarke “It’s awesome playing alongside the likes of Louis McGowan & Andy Soutar and as for fellow Prop Rob Harman, he is older than my Dad “.