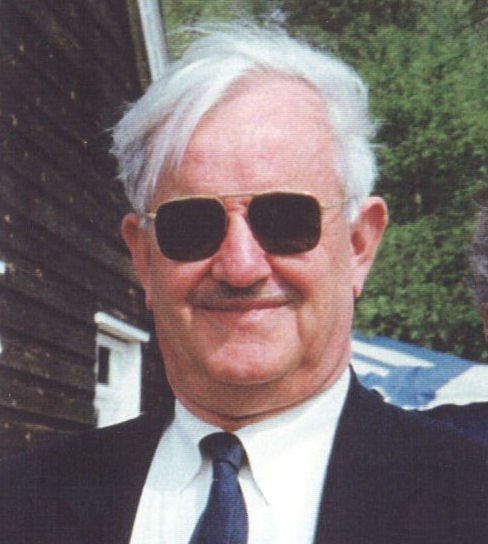 It is with deep regret I have to inform the club of the passing of John Bailey today after a long illness. He has been confined to Hoylake Cottage Hospital for over 18 months.

Jon Joined the Club in the 1080’s when his son became a member and became very active in the administration. He did not play rugby himself, being a hockey player, but was a committed member of the club. He became Chairman of the Rugby club from 1998-2000 and was instrumental in redrafting the rules of the club in 2002, bringing it in line with the requirements modern structure which now comprised a large Junior and Mini section and the changes in the management of senior Section which now involved in league rugby.

He was a strong supporter of the Last of the summer wine gang became an integral member rising to the dizzy heights of Head Binman. He was a great raconteur with a sense of fun which kept everyone going during the wet days at the club.

He will be greatly missed by all the members who knew him, our condolences go to his wife Ada and his children John, Sue and the grandchildren

The service will be at held at Blacon Crematorium on the 5th February 2020 at 10am. More details to follow