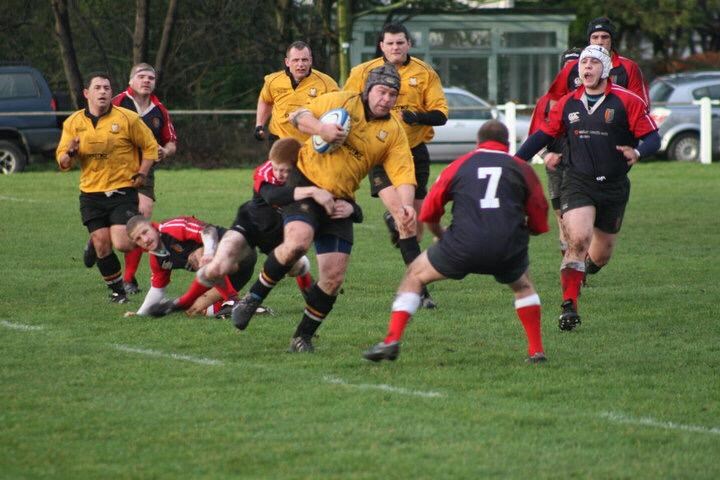 This was a tough decision as I was lucky enough to play alongside and coach a lot of great players in my time with the club. I’ve gone with a pretty sizeable team but at the same time I think pretty creative both in the forwards and backs. All the lads listed where a pleasure to coach, an honour to play alongside and dangerous to drink with!

3. Derek Salisbury – have known him since he was 10 years old, ultimate team player

5. Richard Bradshaw – again loves a bit of niggle and great banker option in the lineout

6. Paul Arnold – playing him at 6 to keep him out of the engine room. Naturally talented footy player and points scorer.

7. Nyle Davidson – very strong over the ball and worth a couple of pilfers a game. Complements a strong ball carrying back row

8. Sam Dickinson – was raw in talent when I was at the club but went onto great things which is enough said

9. Matt Bennett – posh boy with a great pass and vision

10. Simon Mason – can’t keep him out as one of the best it not the best kicking talent I have ever seen

11. Ben MacPherson – on his day a very illusive running

14. Gav Roberts – had to have the Welsh Wizard in the team as a very gifted rugby player and point scorer

15. Rich Vasey – secure at the back and great vision and boot.

I’m back in the UK at Xmas and look forward to a pint with a few of the above.