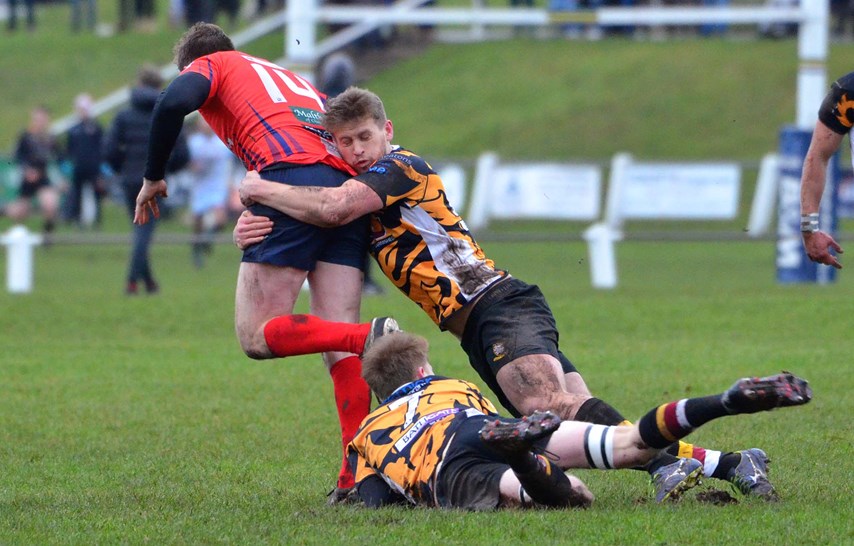 Although 2nd XV forward’s coach Christian Jones is pleased to be 5 from 5 at the top of the league after last week’s fine away win against Blackburn he knows there are tougher assignments on the horizon starting with this week’s tough fixture against Chester “As a senior squad we want to win every competition we enter and the Cotton Traders Premier League is important for us. In the next few weeks we will be tested with a game against Chester this weekend at Paton Field and then Sedgley and Fylde also coming up in quick succession. Chester have been one of our strongest rivals over the years. Last season we had some real tussles including a tremendous match under lights at Hare Lane on a Friday night. Chester have recently had a couple of narrow reverses against Lymm and last week against Sedgley but this will not diminish them and it will be a fierce contest.” Caldy 2nd xv v Chester 2nd XV kicks off at 12.45 p.m. at Paton Field on Saturday 19th October

Happy New Year! Here is hoping everyone has a great 2023 and that at Caldy…